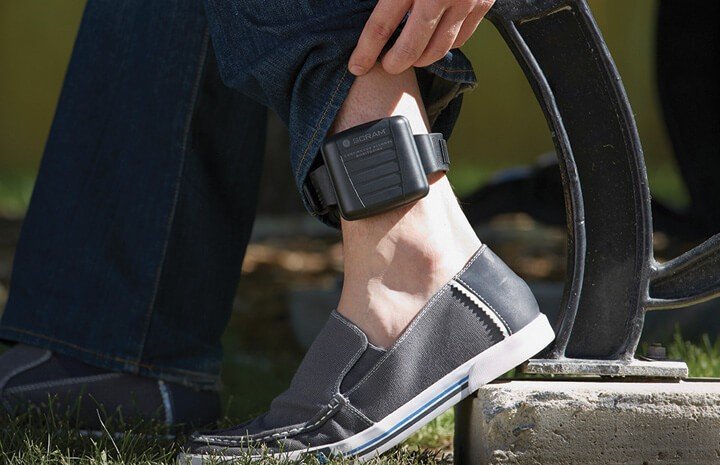 What is a SCRAM Bracelet?

SCRAM (Secure Continuous Remote Alcohol Monitoring) Bracelets are used to monitor and test a DUI offender’s sweat for their blood alcohol level (BAC). Judges are increasing including these court-ordered monitoring bracelets as a condition of parole, early release, and probation for Pennsylvania DUI law offenders.

DUI SCRAM bracelets are incredibly useful at their job; they check blood alcohol levels every 30 minutes, 24 hours per day, 7 days per week, and sends the information over to the authorities. They can also distinguish between alcohol from non-beverage sources

such as perfumes and alert authorities if tampered with.

With 99.3% of those who wear the bracelet remaining sober and compliant every day, it is helping people get over alcohol addiction while also keeping drunks off the road.

Why SCRAM Bracelets Instead of Jail? 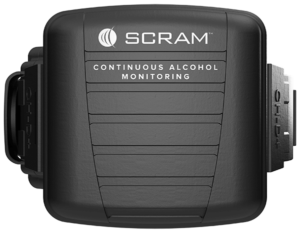 A SCRAM bracelet is an effective way to monitor DUI offenders and are used more frequently as a bargaining tool. On the one hand, incarceration is expensive, costing anywhere from $33,000 to $43,000 per year depending on the facility.

A SCRAM bracelet or ankle bracelet costs about $100 to install and up to $15 per day, or about $5,500 per year. Given that the person in question is not a threat to society, the device becomes a favorable choice over jail time. So how does a Judge determine when a SCRAM bracelet is optimal?

Who has to wear a SCRAM Bracelet?

It is entirely at the judge’s discretion to determine who will wear a SCRAM bracelet and the duration it will be worn. Several factors are considered prior to making the decision, the first being how serious the crime is.

Some crimes eliminate the possibility of the SCRAM bracelet altogether, such as incidents that include violence and those with lengthy criminal records.

Another factor is how many DUIs the person in question has committed in the past decade. If this is the first offense with no prior record, 30 days might be on the table.

Generally, 2nd DUI scram bracelet offenders will be ordered to wear the alcohol-monitoring device for at least 1 month and no more than a year.

A final consideration might be whether or not the driver has a history of alcoholism. The SCRAM bracelet could be a tool to help someone break the addiction.

There is no wiggle room with SCRAM bracelet requirements. You must comply fully with the judge’s parameters. Failure to comply can result in fines, more time in jail, and even suspension of one’s driver’s license.

The privilege of the SCRAM bracelet is taken away and will no longer be an option for the future.

When a DUI offender has a SCRAM bracelet, any violation of the rules eliminates that privilege instantly.

SCRAM bracelets are far less restrictive than jail, which is why judges tend to reserve these devices for bargains. It helps the state keep the public safe, reduce costs, and give deserving offenders more freedom.

If a judge is merciful enough, the last thing the offender wants to do is break the rules. Now, if you find yourself facing a first offense, make sure you consult a respected lawyer to help you get the most favorable outcome. They could sway the judge to order you a SCRAM bracelet over jail time. The best part is they could even reduce the duration that you must wear it.

In summary, partaking with the SCRAM bracelet path is much from freedom-driven than going to jail. Know that this can be a potential option for you and something you should communicate with your lawyer. Discussing your case with an Erie PA DUI Lawyer will advocate that you deserve the SCRAM bracelet over the alternative.

5 Effective Ways to Communicate with Your DUI Lawyer
January 22, 2021

WE WILL GET BACK TO YOU AS SOON AS POSSIBLE